Team India: Cricket is not considered less than a religion in India. Indian people are crazy about cricket, where religion and cricket get the same place. There are many such cricketers in this cricket, which is considered to be religion in India, who tied the knot of their love while rising above religion. There are many such players in Indian cricket, who did not see religion before love and got married in another religion. Let’s take a look at 7 cricketers who got married in other religions.

Yuvraj Singh has made a great contribution to Indian cricket. Yuvraj Singh played an important role in India getting the 2007 T20 World Cup and the 2011 Cricket World Cup. Yuvraj Singh, rising above religion, married a Christian girl and actress Hazel Keech even after being of Sikhism. 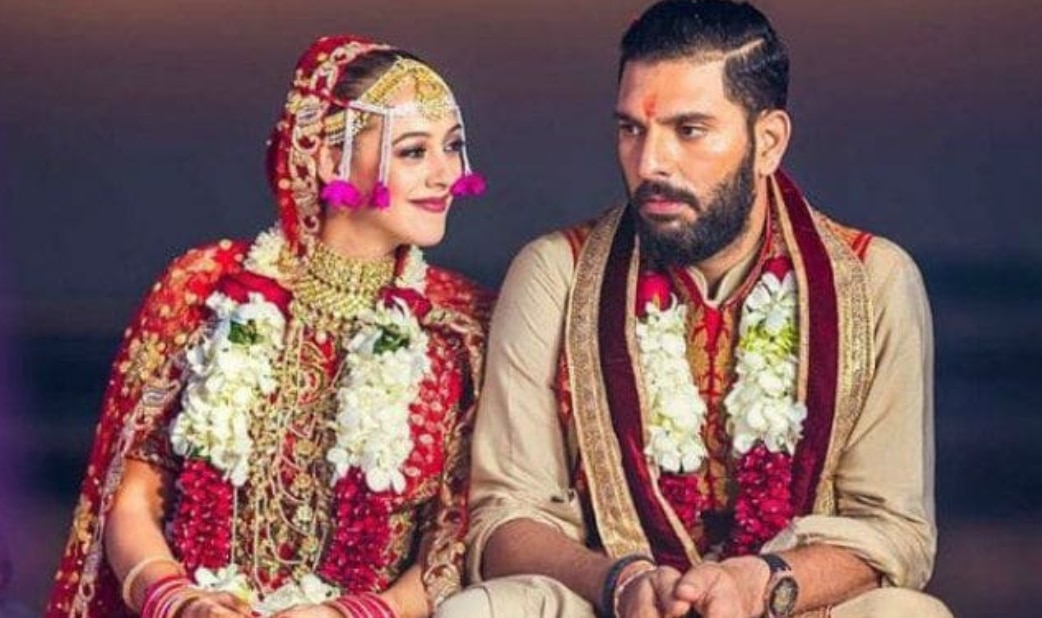 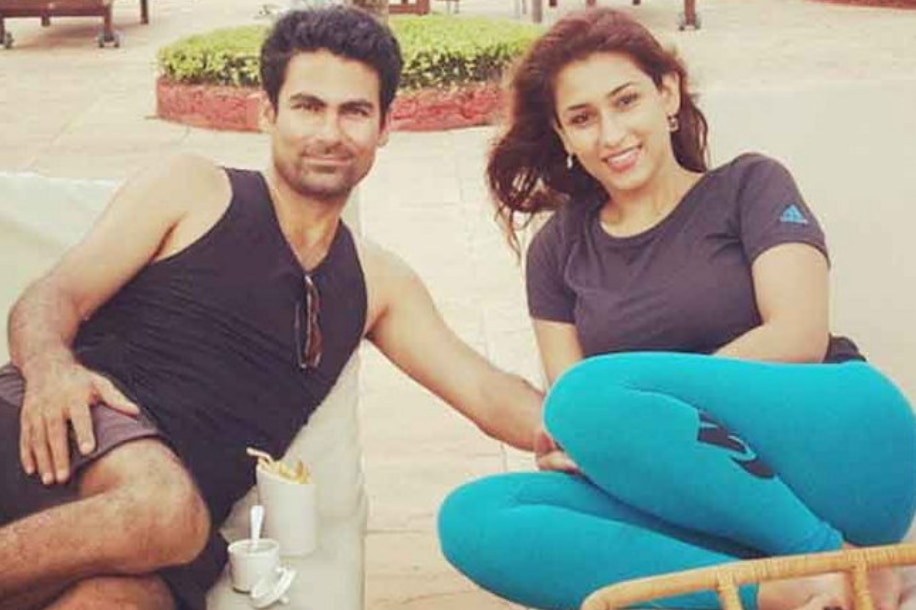 In the history of Indian cricket, the pairing of former veteran captain Mansoor Ali Khan Pataudi and Bollywood actress Sharmila Tagore has been very special. Mansoor Ali broke the guise of religion and made Hindu-Bengali girl Sharmila Tagore his life partner and the pair proved to be a superhit. 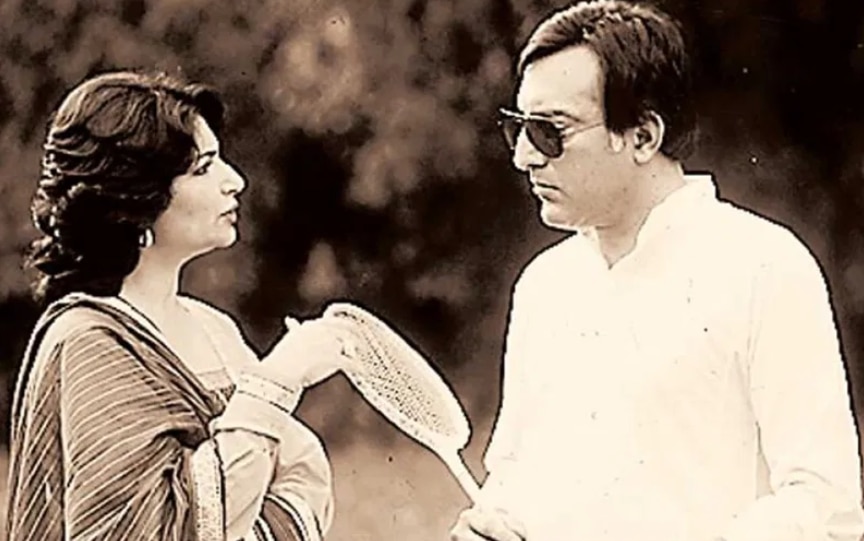 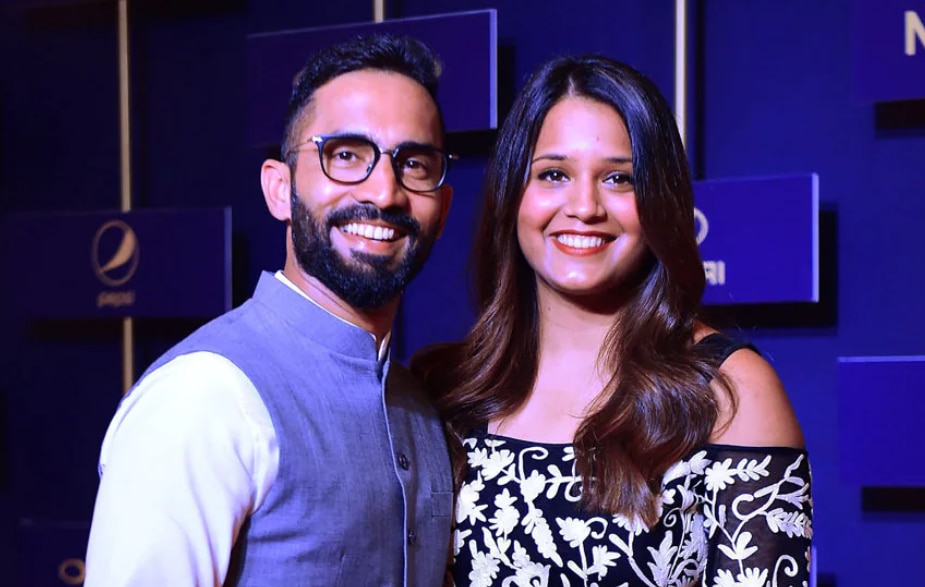 Talking about former India captain Mohammad Azharuddin, although he did his first marriage with a girl named Naureen, but divorced with Naureen in the year 1996. After this, Azharuddin married Bollywood actress Sangeeta Bijlani for the second time. Azharuddin along with Sangeeta Bijlani had made his own without looking at religion. Azhar’s relationship with Sangeeta also did not last long. 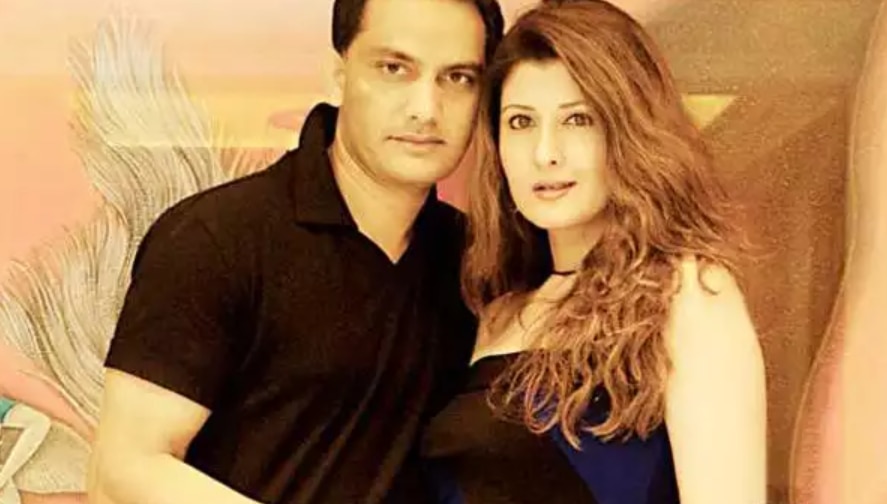 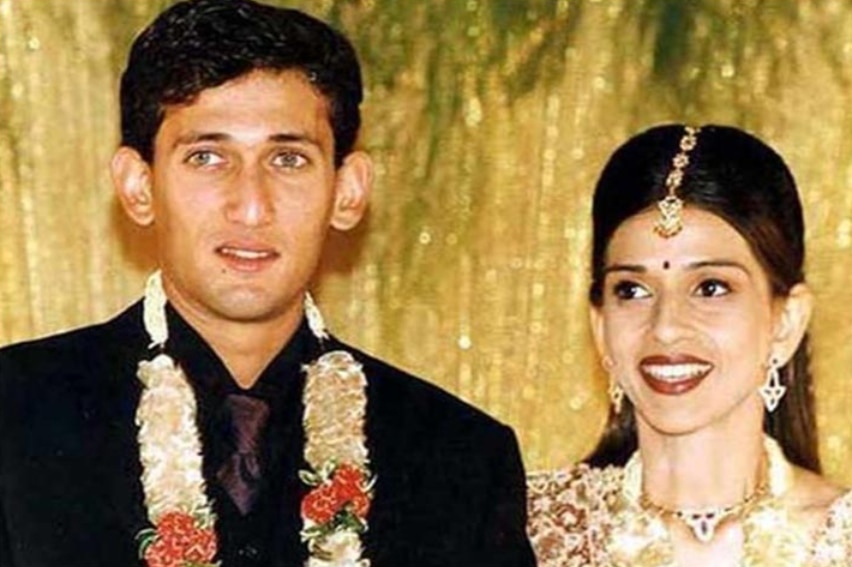 Own report: An investigation report into the post-election violence was filed in the High Court on Monday. Then the state government in the face of the cannon of the High Court. Chief Justice of the [read more…]

Young and Raring to Go: Indian Badminton’s Youth Brigade Will be World-Beaters Soon

The charge of the young, teenage brigade is literally changing the very landscape of Indian badminton. The new taketh over the old as the proverb goes. And the ages of 16, 17 and 18 are [read more…]